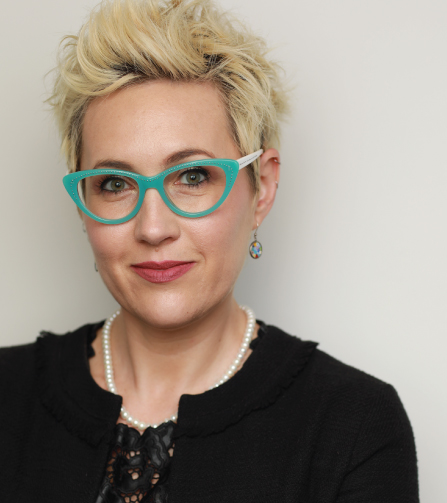 Jessie Zaylia earned her law degree from the University of San Diego School of Law in 2010. While in law school, she worked for two federal judges, interned with the Department of Justice, argued before the California Court of Appeal three times (and won!), and was the Chief Articles Editor for the San Diego Journal of Climate & Energy Law. She also earned the Dean’s Distinguished Service Award, Warren Family Endowment Scholarship, USD Law Alumni Scholarship, and USD Honor Scholarship.

After graduating, she worked for California’s longest-standing workers’ compensation defense firm and made partner at that firm in record time (only 3 years after being admitted to the Bar), making her the fastest-rising partner in that firm’s history. She handled a variety of complex issues as a partner, having tried many cases, managed multiple accounts, managed the largest office in the firm, and drafted policy manuals from scratch regarding client service.

Jessie is proud to be Of Counsel for Khalil Law Group, where care, thoughtful strategy, and communication are central tenets to successfully representing clients. She is an invaluable part of this firm and we are lucky to have her.